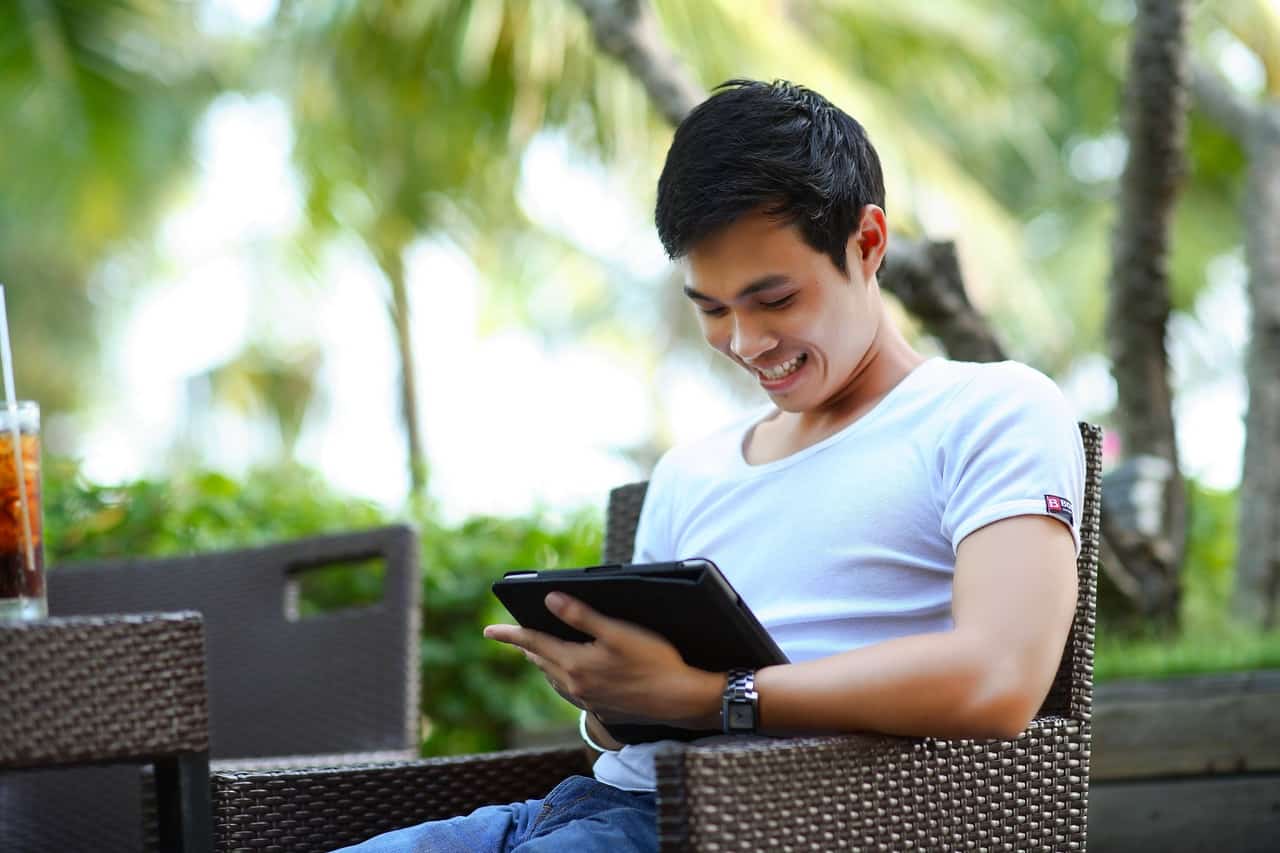 Having a large following on Twitter works as a plus for your brand and is thus a source of income where you choose to capitalize these numbers.

Not only can you spread your message faster across all social media platforms but you also get to translate the number of people to figures, which is something to which many brands can relate. It is thus quite disappointing when one logs in to find that the numbers have decreased.

Questions such as ‘who unfollowed you’ and ‘why did they do it’ are sure to cross your mind as you wonder what you can do about the situation.

Twitter is quite volatile such that one wrong tweet can have your numbers dropping at fast rates. And if you don’t know who is unfollowing you and why they are doing so, the chances of rectifying the situation are pretty low.

Luckily for you, there is a twitter nfollower notification service.

With this in play, you will get a notification when one unfollows you, thus enabling you to know that you have lost part of your audience. But knowing who is no longer part of your audience is not enough as you also need to get a clear idea as to what could have motivated their move.

That’s where the ‘last post’ feature comes into the picture. With this, you can see what you last tweeted, and you can thus figure out why they felt the need to leave. It could be that the post was offensive, or it could be that you are no longer in line with the message that you have been spreading over the last few months.

There are tons of reasons why people unfollow other users, and you can thus use the service to show you the trends that are leading to a drop in numbers.

It can be hard to go through the unfollow list, but in the end, it will work towards making your brand better. Take an example of a time that you may be having a rough day, and you are in the mood to vent.

Anger issues are some of the reasons why people may choose to unfollow you as they do not want to surround themselves with negativity. Over time, there has been a move to embrace positivity in social media pages.

So if you look at the service and you see that you are slowly losing your influence owing to your behavior on Twitter, you may want to take a step back and think of changes that you should make moving forward.

An apology will go a long way in helping you out of that sticky situation. Also, you have to ensure that your posts are not offensive to your users.

Sexism, racism, homophobia and other forms of discrimination are a complete no-go-zone, lest you want to lose your followers overnight. Additionally, you need to remain professional, whether you are promoting a brand or your interests, as this is the fine line between attracting followers and losing an audience.

Flood-tweeting is also an easy way to lose followers. Nobody wants to scan through tons of tweets per day over an extended period, no matter how compelling your content may be.

Moderation is essential in keeping people interested. With the Twitter Unfollower Notification Service, you can learn what you have been doing wrong, and you can thus save your brand. All the best!